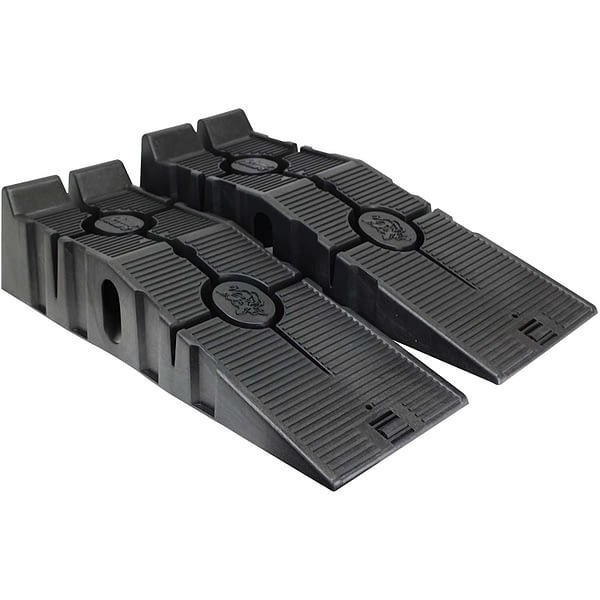 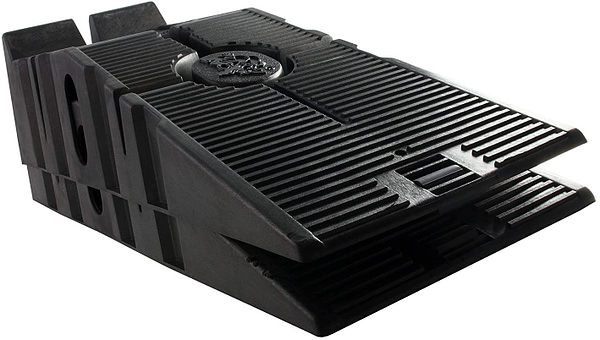 – Strong as steel: the only ‘P.A.L.D.’ certiﬁed resin ramps.

– Proper use guidelines must be followed (see ‘warning statement’ among images above).

Core-Trac non-skid feet reduce sliding during use while an improved tread pattern and wide design make these the most secure ramps on the market.